Press Release QueerArch is an exhibition consisting of newly commissioned works by artists based in Seoul, South Korea, created after their months-long research at QueerArch, also known as Korea Queer Archive. The exhibition challenges the narrow perspectives propagated by biased (art) historical canons and academic institutions, resisting the discursive and academic violence that has resulted in the historical erasure of queer people in Korea.

The artists featured in QueerArch)--a new generation of Korean queer artists in their 20s and 30s--take on the role of (re)writing a history by paying homage to the legacy of activism in their community, and open up conversations on profound political and artistic change.

Works in the exhibition take inspiration from historical images and texts from queer publications, artifacts, and films that were made and collected iin Korea, creating a unique timeline that manifests in the forms of graphic design, sculptural installation, video, fashion, and more. Through a re-emphasization and re-imagination of the archive, this exhibition makes an important step in underscoring the lineage of queer history in Korea.

Established in 2002, QueerArch started as a personal archive of Chae-yoon Hahn, a prominent activist who was the editor-in-chief of BUDDY (1998-2003), one of the first queer-themed magazines in South Korea. Today, the collection includes not only Hahn's personal archive, but also over 700 films that were donated from the Seoul Queer Film Festival in 2006. As part of the group exhibition, QueerArch will move part of their archive to the storefront space of Hapjungjigu, where it will be easily accessible to the public for the first time. 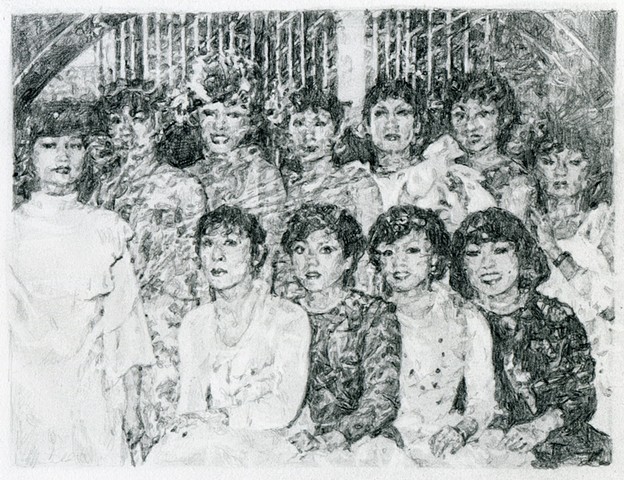 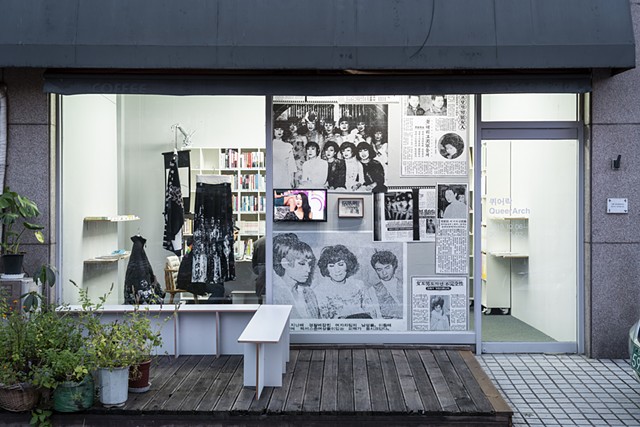 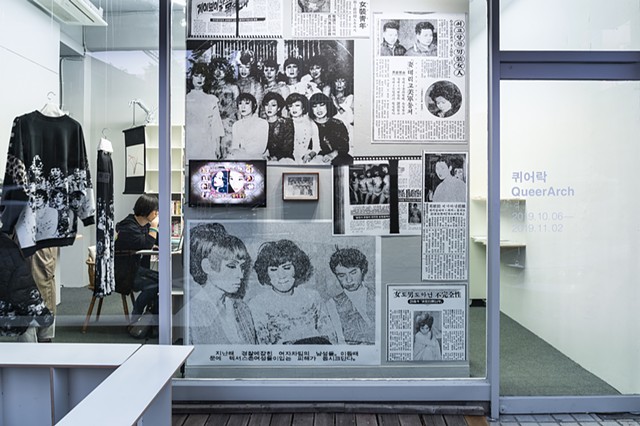 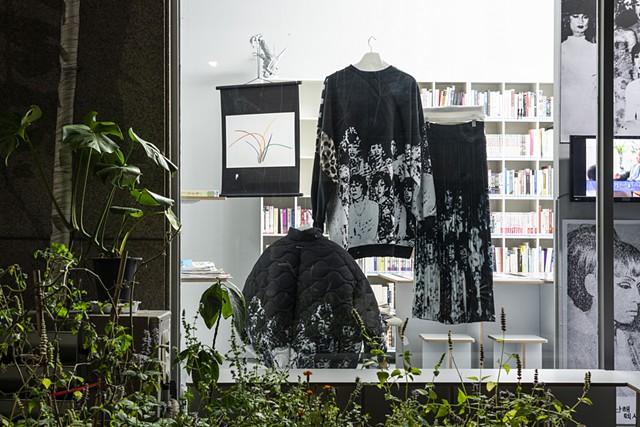 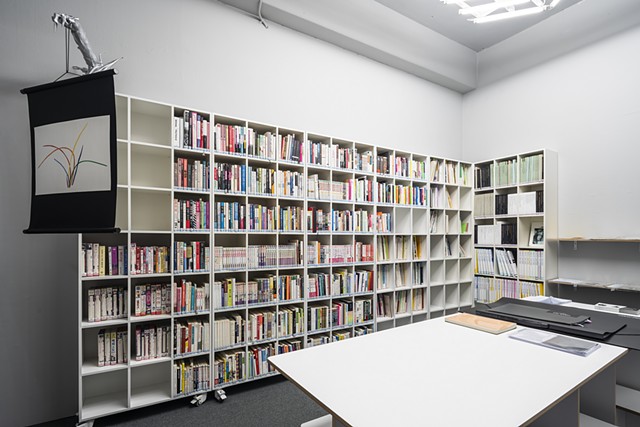 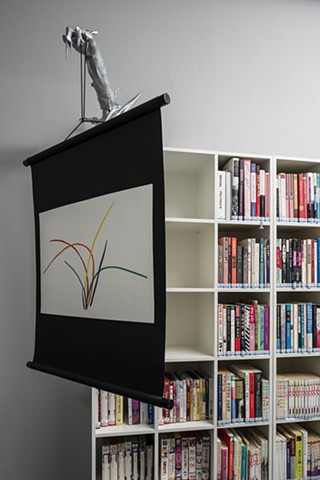 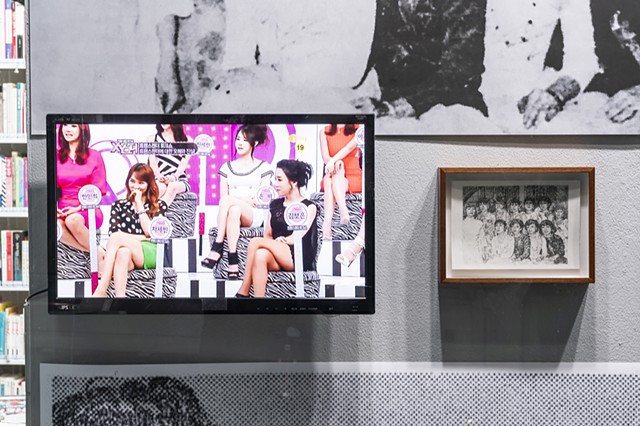 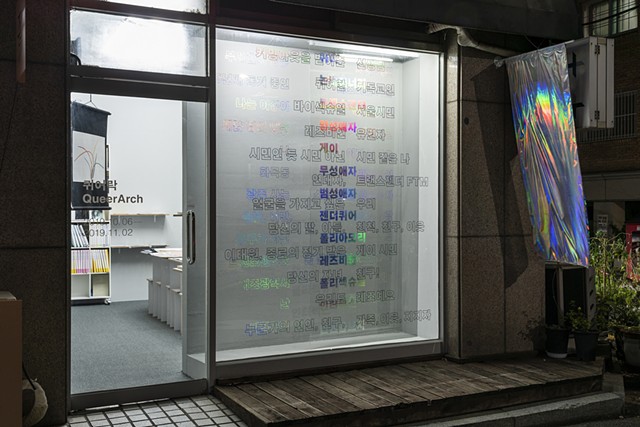 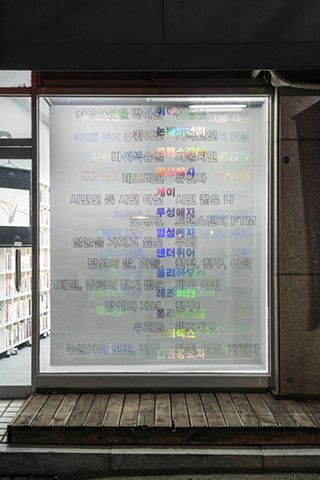 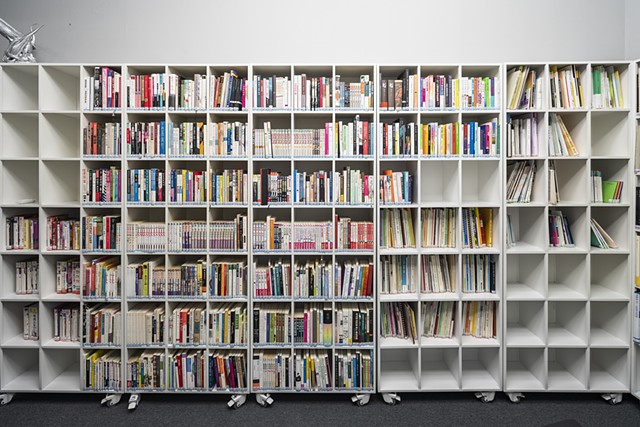 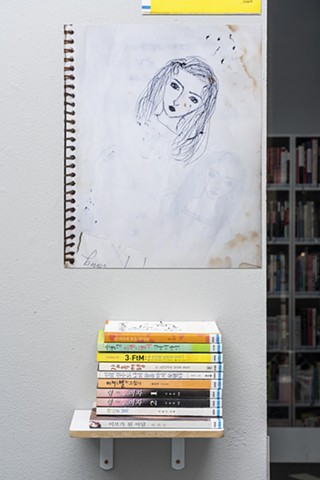 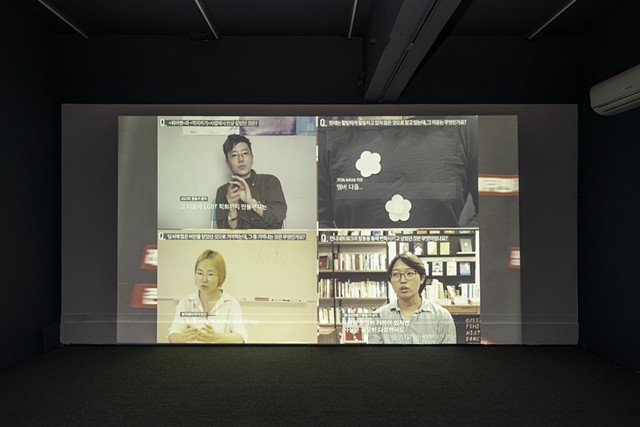 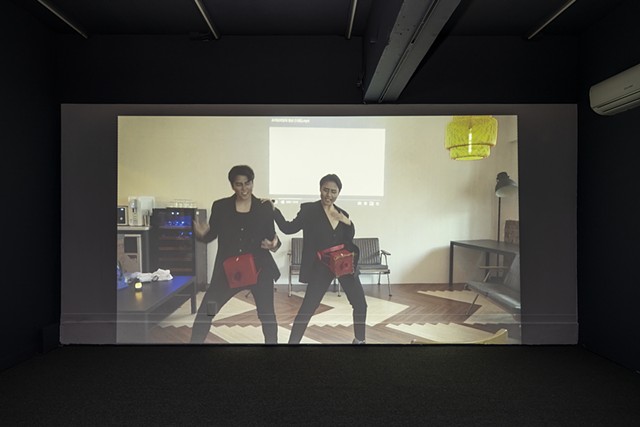 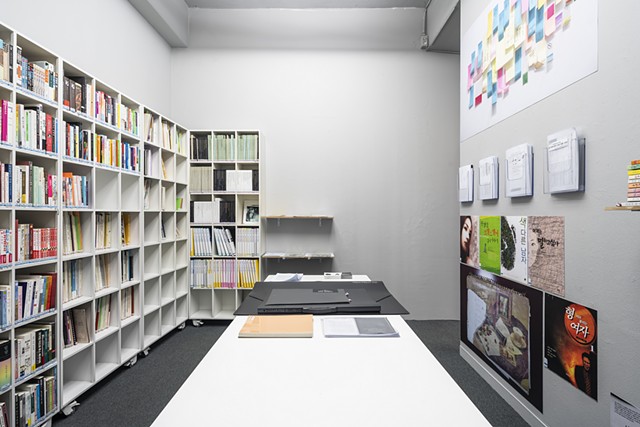 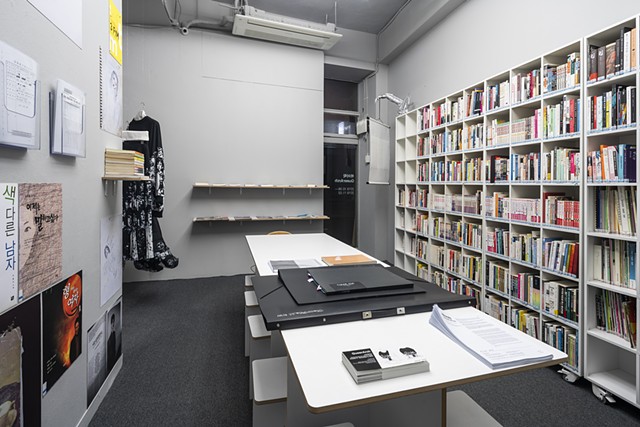 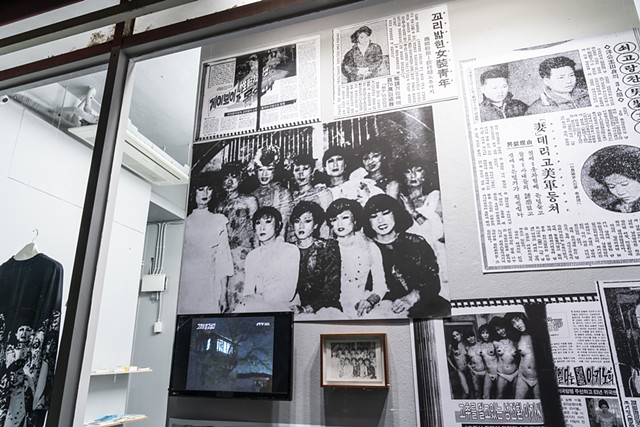