Kangseung Lee was born in South Korea and lived in the Middle East and Latin America before relocating to Los Angeles, a background that informs the artist’s interest in challenging narrow western-biased historical perspectives. In his early work, Lee visualized the narratives of the marginalized and proposed alternative histories through texts based on diverse archives. In recent works, Lee has re-presented the memories of forgotten individuals whose existence was denied and persists in history only as faint traces of the past.

In one such work, Lee links memories that travel beyond space and time, connecting a transgender woman’s diary in the Korean Queer Archive (Queer Arch) to a cactus belonging to Harvey Milk, the first queer politician in the United States. Julie Tolentino, a Filipina-Salvadorean artist based in California included the cactus in an installation work titled Harvey at an exhibition in New York. The cactus was handed down for generations and became a symbol of Milk’s historical value. The shared memory of solidarity appears in the Queer Arch, established in Seoul in 2002 as the personal archive of Chae-yoon Hahn, a prominent activist who was the editor-in-chief of BUDDY, one of the first queer magazines in South Korea. Today, the ongoing project includes not only Hahn’s personal archive but also more than seven hundred films and thousands of private and official documents. A part of this archive was exhibited for the first time in Seoul in 2019; an expanded presentation appears here in Gwangju.

The records of Queer Arch reveal the invisible memories of queer Koreans that have been preserved and supported for posterity by the caring and creative potential of generations of writers, activists, and scholars in and out of Korea. Through this project, Lee juxtaposes the records of Korean sexual minorities, who were not even given a proper name for their existence, with those of Milk; Derek Jarman, the renowned experimental filmmaker; and William Dorsey Swann, a man born a slave in the American South who is presumed to be the first American drag queen. By doing so, Lee positions Korea’s queer history as part of the global movement for queer liberation. The work shows how lives marked by discrimination, oppression, and resistance to hegemony are closely interconnected and part of an alternative world history. 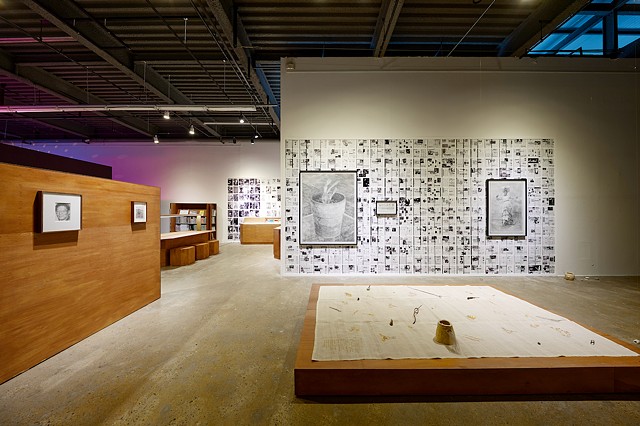 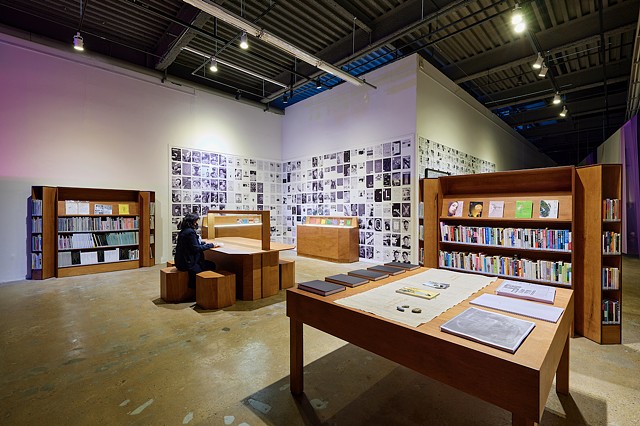 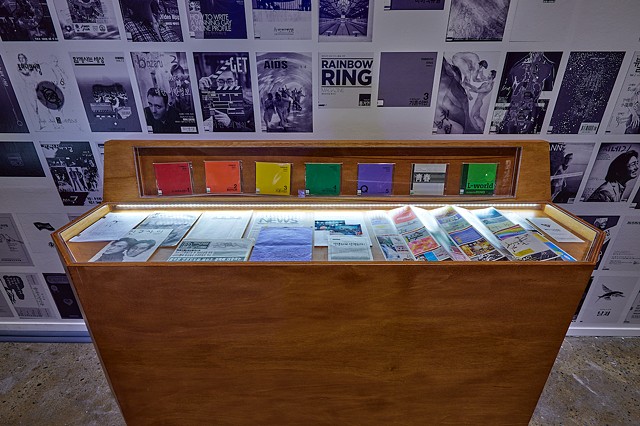 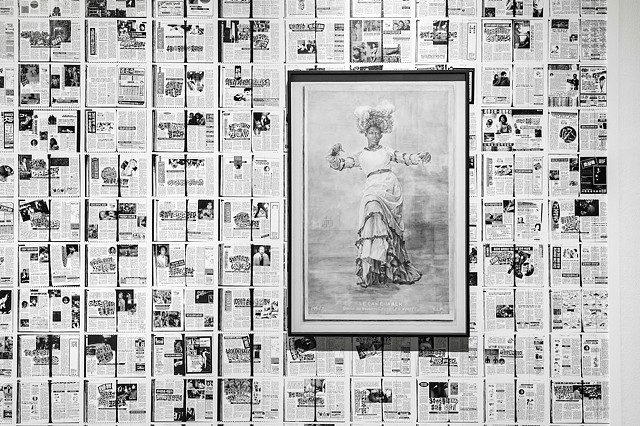 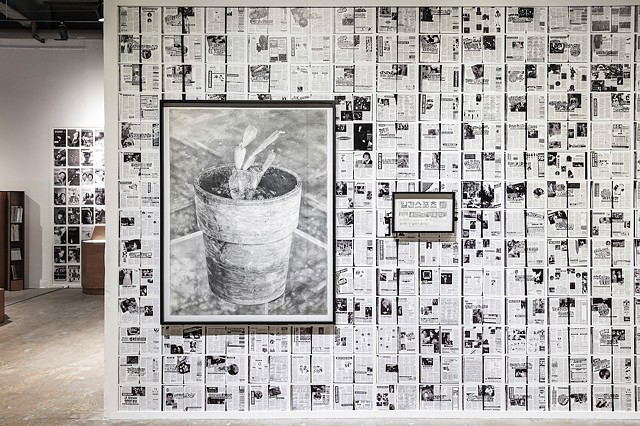 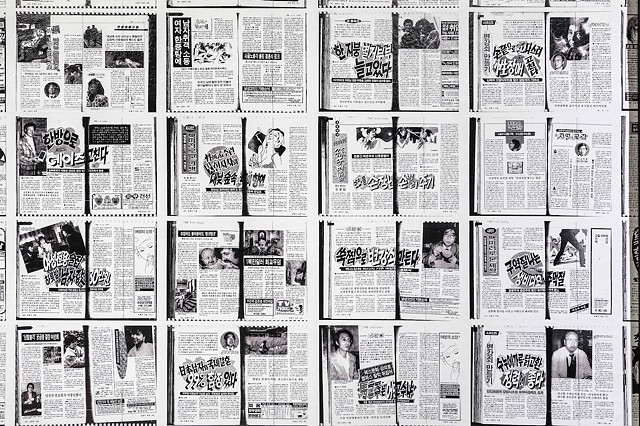 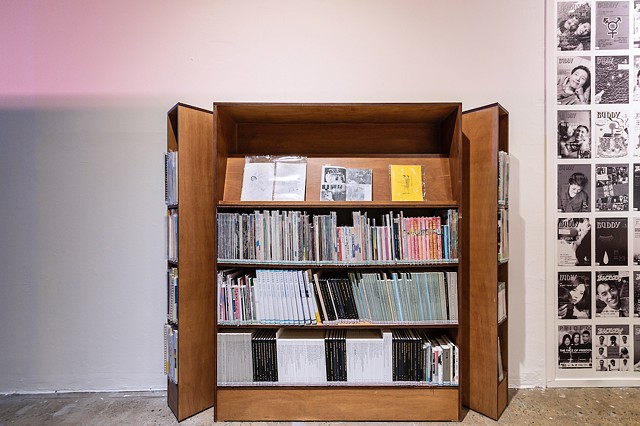 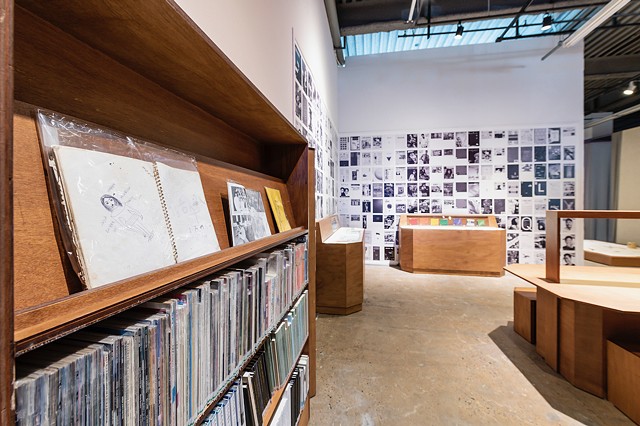 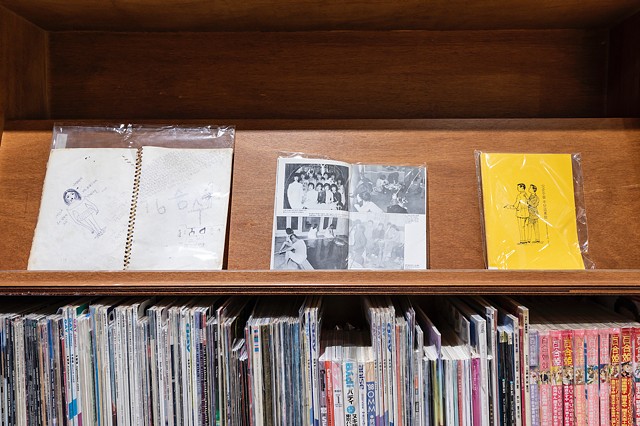 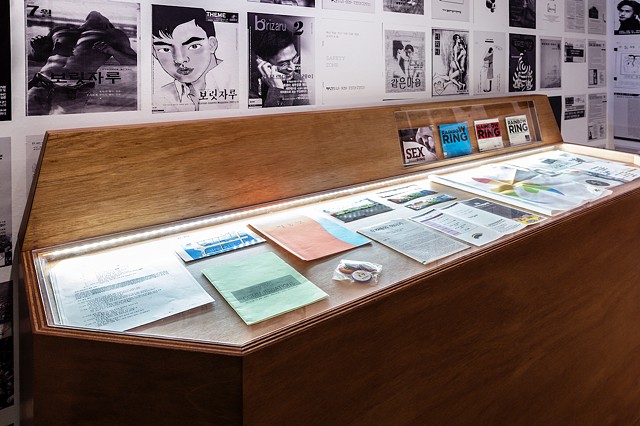 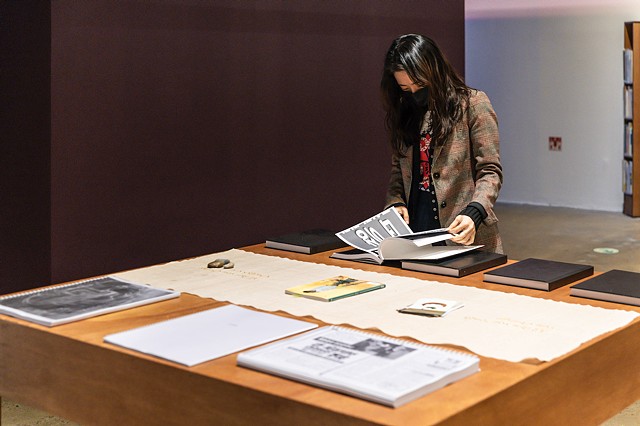 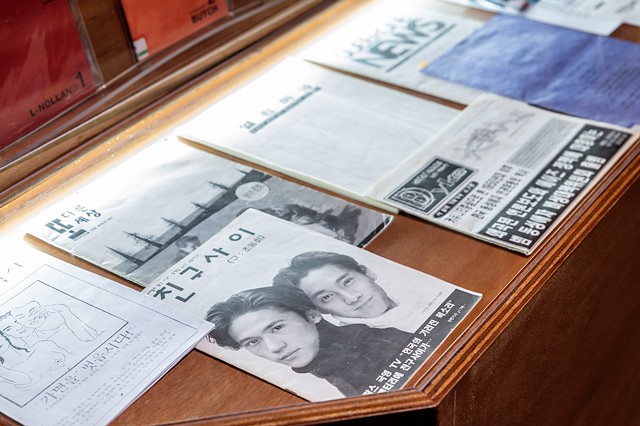 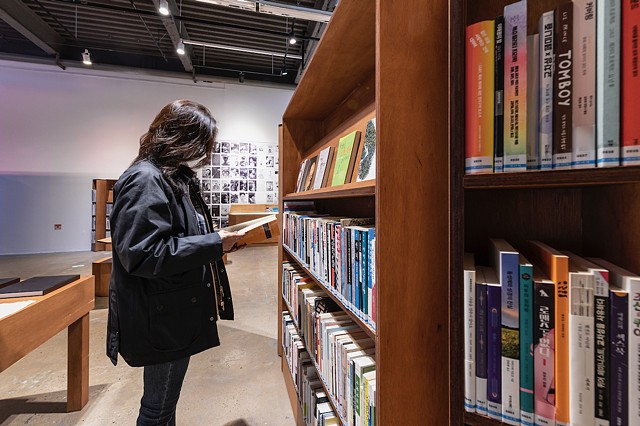 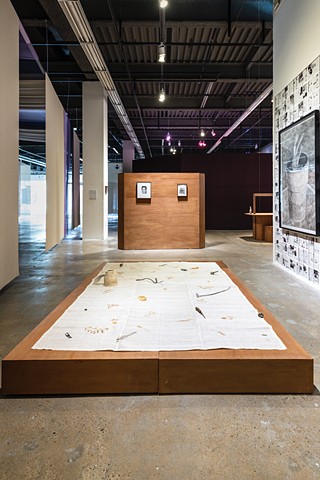 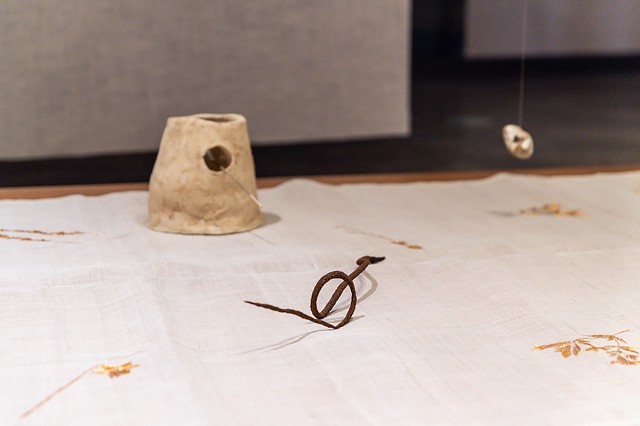