In Becoming Atmosphere, Beatriz Cortez and Kang Seung Lee consider the atmosphere as the core of cosmic becoming, a living entity that envelops everything we know. Meditating on the final work of Gilles Deleuze, Pure Immanence: Essays on a Life, the artists imagine freeing the potentialities of a life from the constraints of identity, with works focusing on aspects of disappearance, transformation, and becoming. Drawing from the writings of Emanuele Coccia, they also consider the concept of the atmosphere as "the essence of cosmic fluidity, the deepest face of our world, the one that reveals it as the infinite mixture of all things, present, past, and future." In the wake of this idea, the artists invite us to imagine the entanglement of flows towards the future.

In Becoming Atmosphere, the artists question the erasure of others who came before them and who remain unseen. Lee’s video titled Garden is centered on Derek Jarman and Joon-soo Oh, both artists and gay rights activists in their respective England and Korea who died from AIDS complications in the 1990s. Lee buries parts of his drawings at various sites of memory and invisibility such as Derek Jarman’s garden and Namsan Park in Seoul. Cortez invites us to imagine entering the world under the ground guided by Roots, a series of sculptures that explore diversity and non-human life on the planet.

Plants form the link between the underworld and the atmosphere that they generate, one that permeates all living bodies, that contains a record of all lives on Earth, and that allows us to imagine stepping outside our identities and flowing towards the future. The atmosphere is a communal space that holds intergenerational memories and makes coexistence in multiple temporalities possible. The Infinite Mixture of All Things Past, Present, and Future, explores Cortez’s engagement with temporal and spatial simultaneity through motions that are at once circular and linear, and the gesture of circulating atmospheric flows that are being generated by a moving garden. Lee’s reverential drawings of Tseng Kwong Chi are an act of cross-temporal embodiment inspired by self-portraits of the Hong Kong Chinese artist, in which Tseng photographed himself at well-known tourist destinations in the U.S. and abroad in the 1970s and 80s. Dressed in a Zhongshan, or “Mao” suit, Tseng’s masquerade questioned issues of identity, belonging, and cultural difference during the height of the AIDS epidemic.

Collective care crosses the boundaries of a human life and moves across generations, environments, walls, and borders. For this exhibition, the artists have been entrusted with a growth of Harvey Milk’s cactus given to Lee by fellow artist and friend Julie Tolentino as a gesture of transference of multigenerational responsibility and care. Statements uttered by the Children in detention centers, separated from their families and held in cold isolation, also call for an extension of such care. Through the use of materials that react and engage with the atmosphere, like unsealed steel or ephemeral receipt paper, living plants, and the evocation of the materials that surround the children, the artists invite us to reimagine collective care enabled through the flows of forces beyond the human body, beyond one single life, and to consider erasure and invisibility as potentiality. 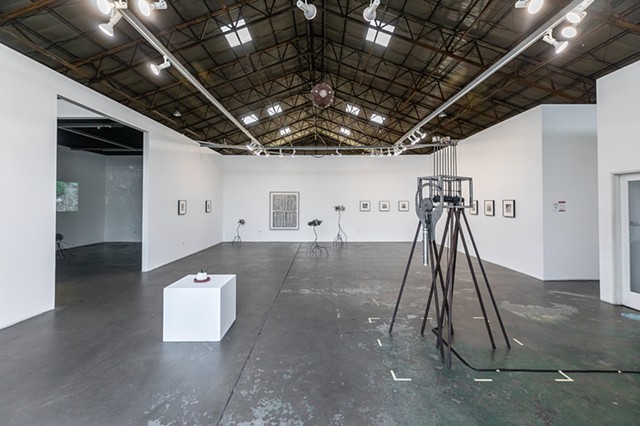 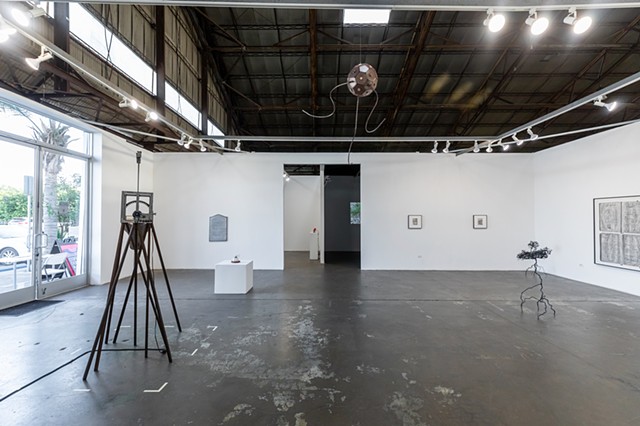 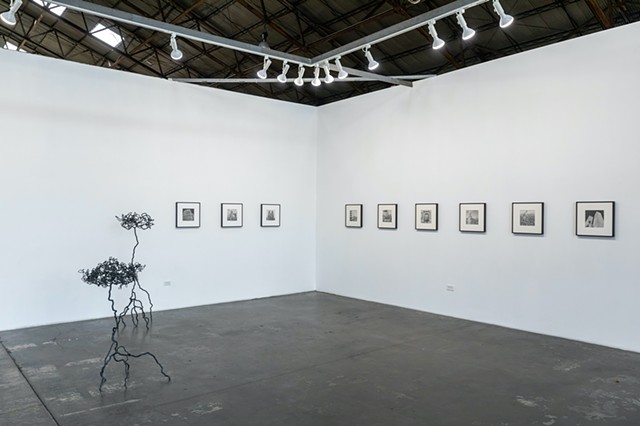 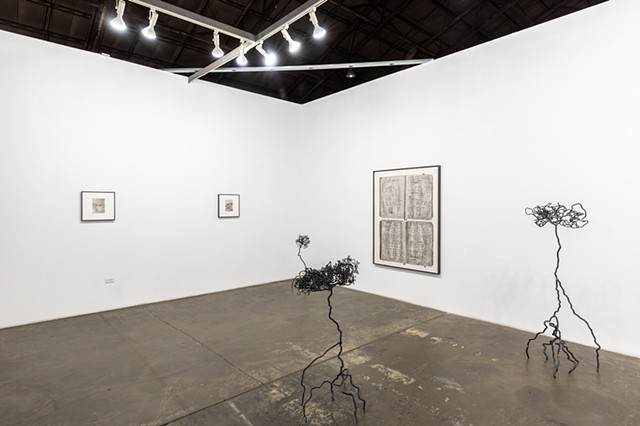 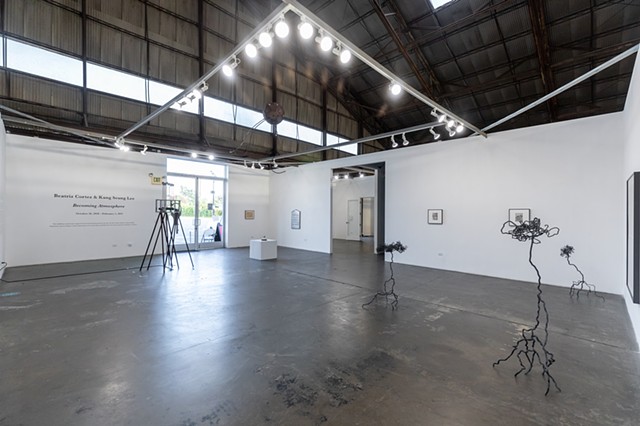 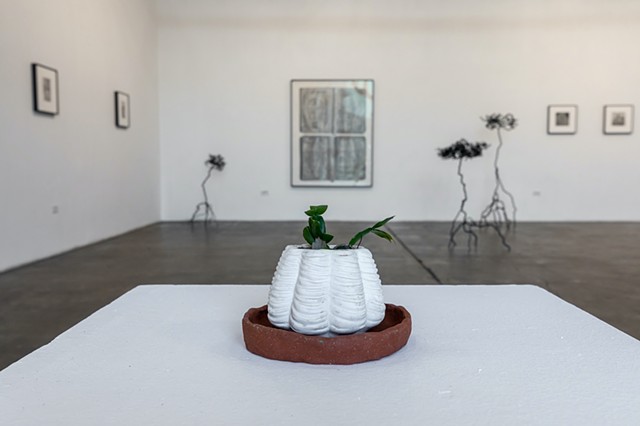 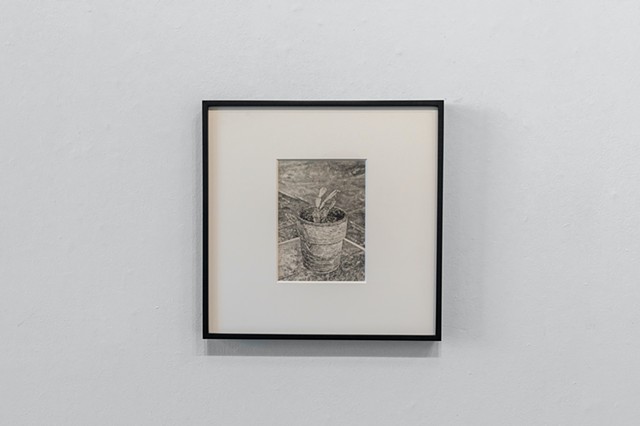 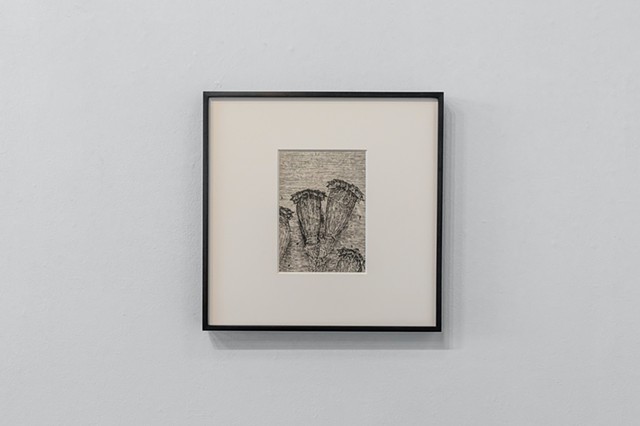 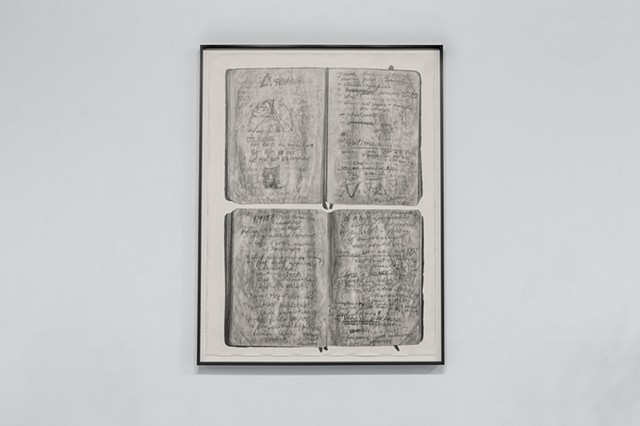 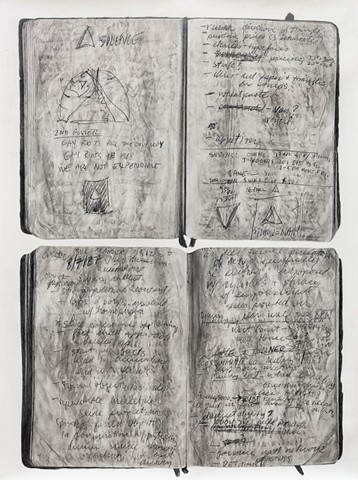 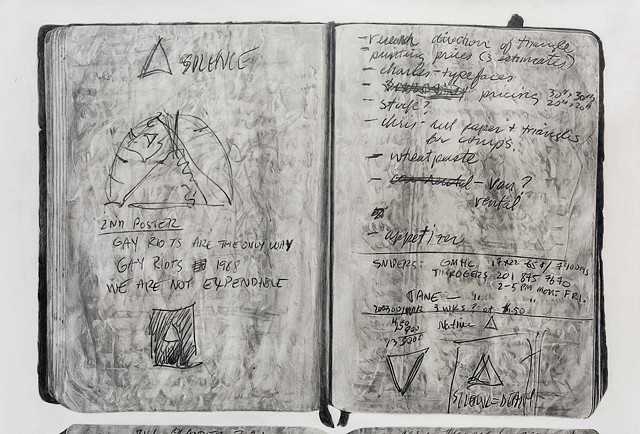 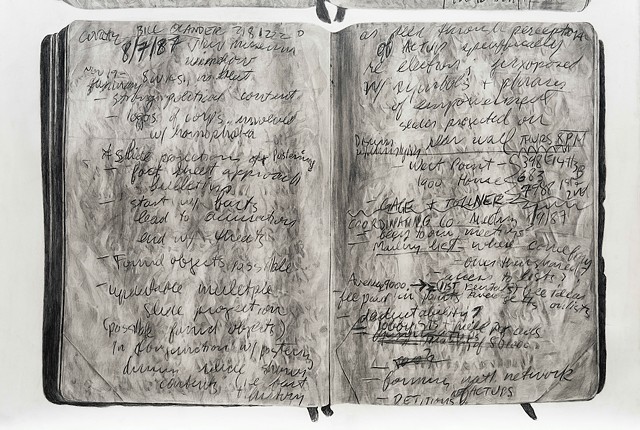 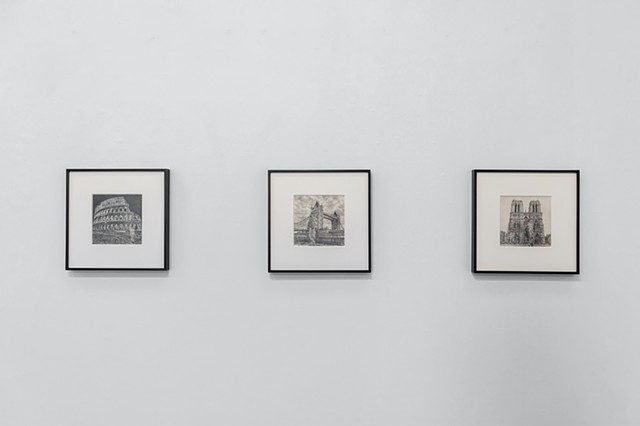 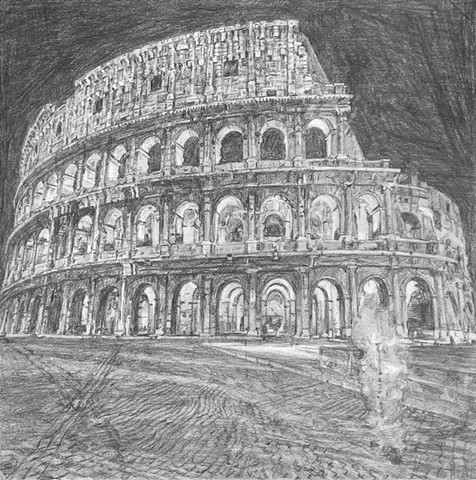 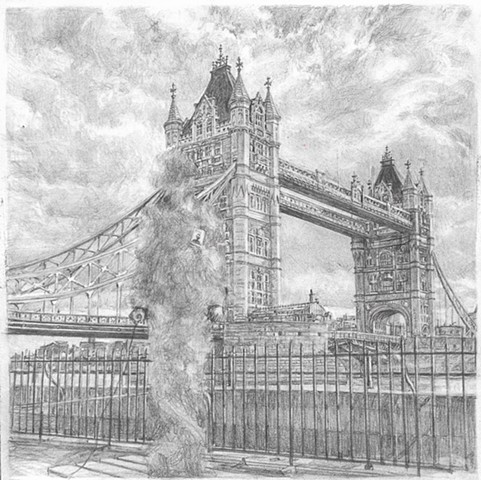 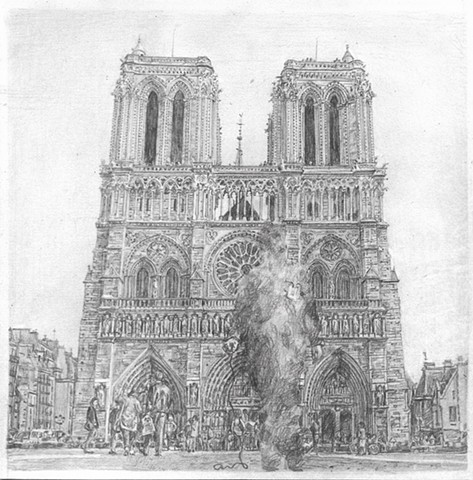 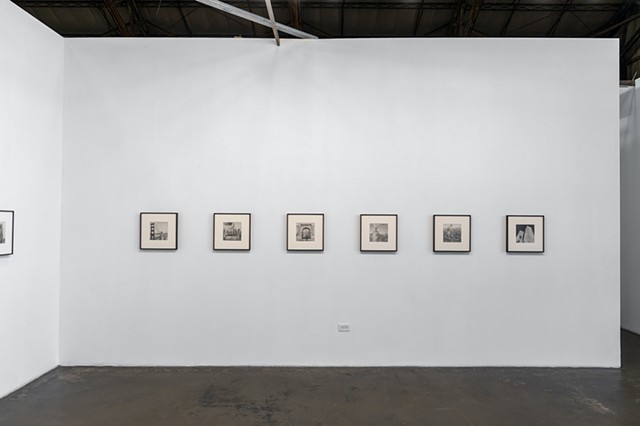 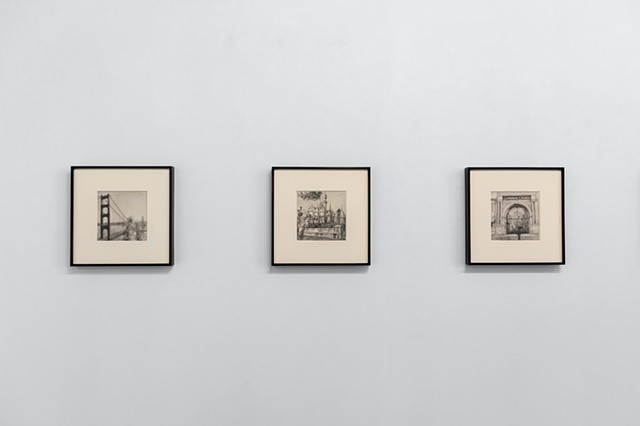 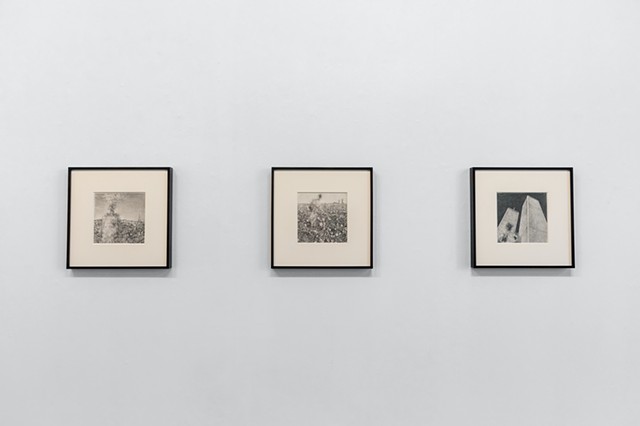 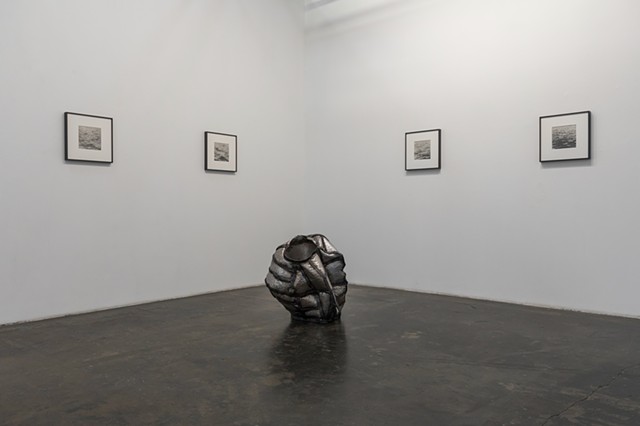 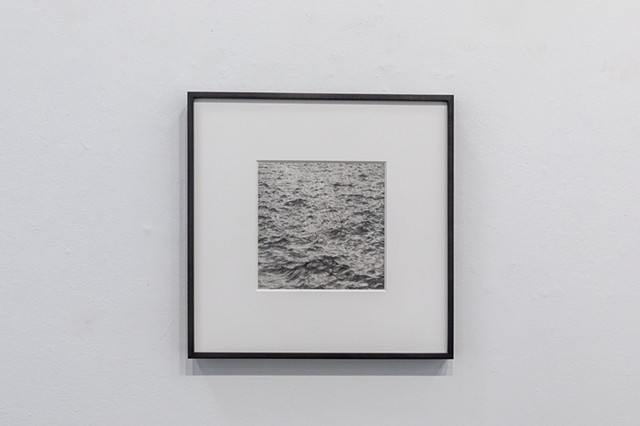 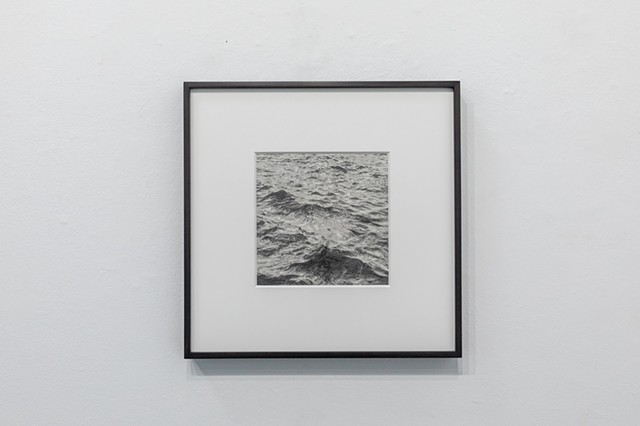 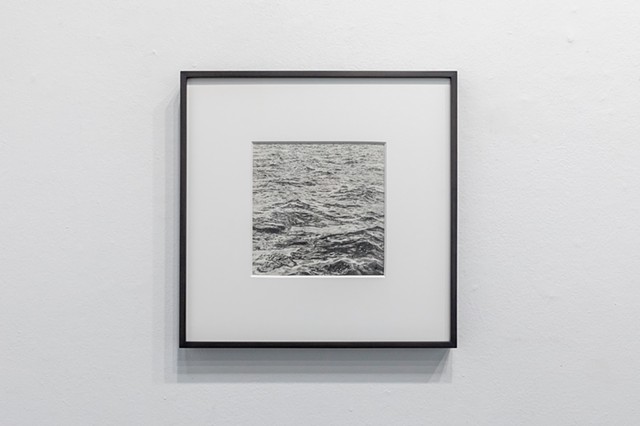 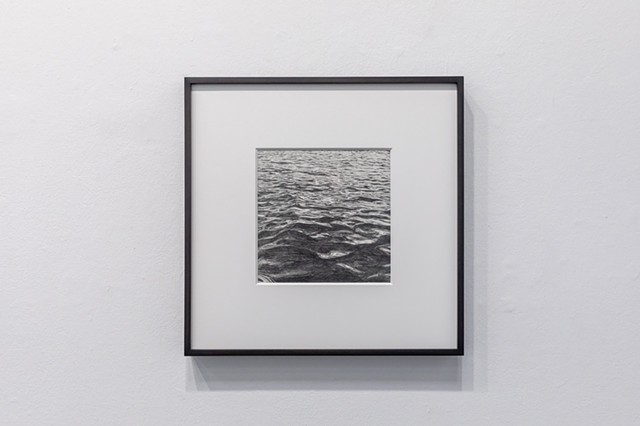 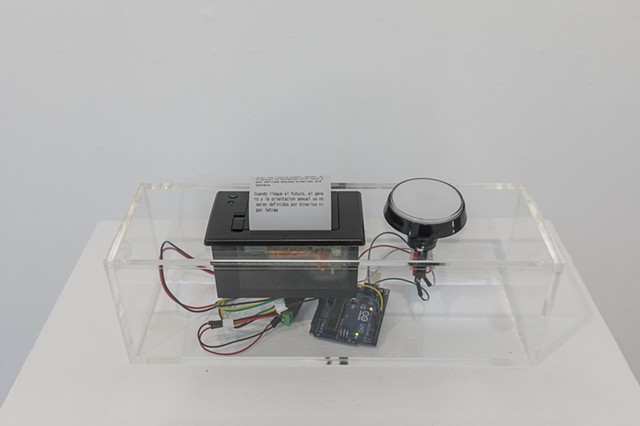 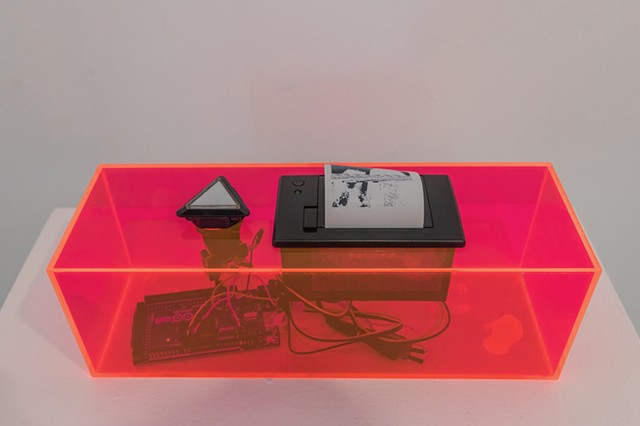